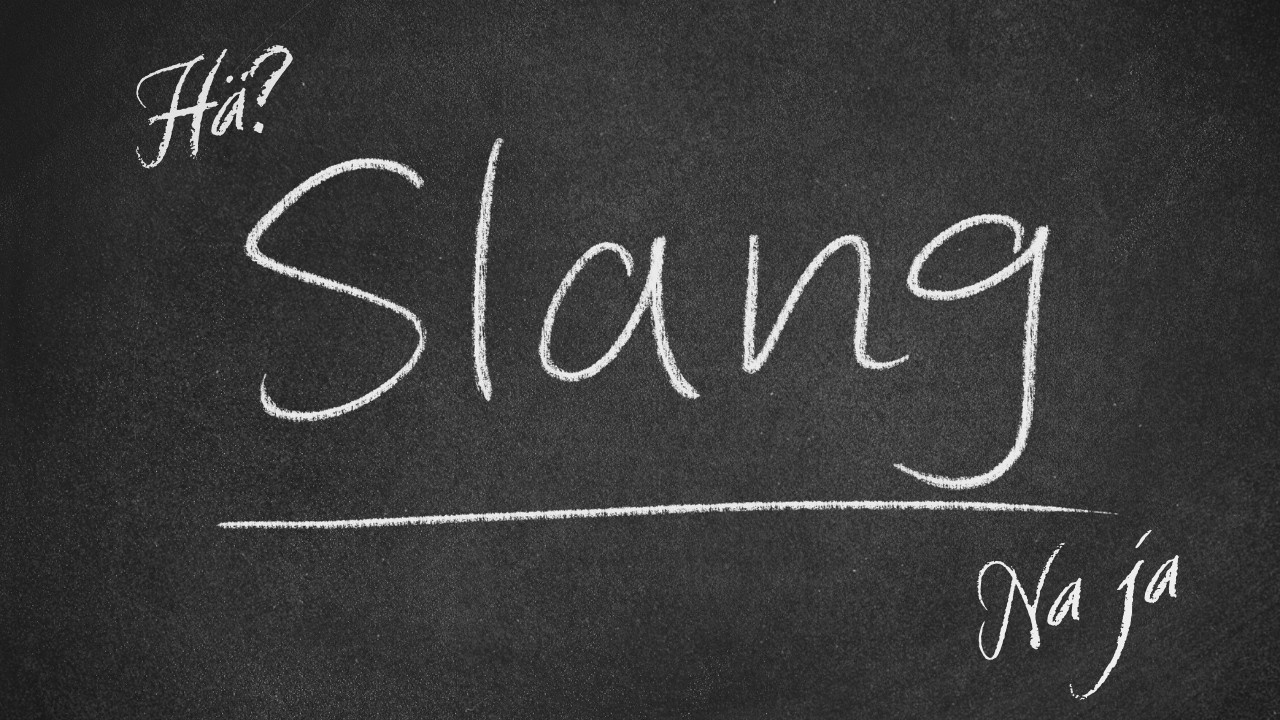 Maybe you know the feeling, you studied for many hours, maybe you tried to prepare yourself for a trip to Germany and then this happens: Nobody speaks like it's written in the books! 😱 At least that's how I felt when I traveled abroad for the first time.

The good news are: Your studies wasn't wasted time. Quite the opposite. It's the foundation for the spoken language and you can learn German slang fast by just talking to German natives.

One interesting German phenomenon is that Germans often skip the letter e at the end of a verb for the first person singular.

Also, you can't sound "native" enough without saying "Na ja!" every once in a while. It's important to learn all about the slang words and expressions that are used in the language. Today we will talk about how to use German slang the right way! We'll cover some of the most common expressions that you're likely to encounter, and explain what they mean. By the way, if you want to hear how it actually sounds like, check out my Youtube video a recorded for you that is all about German slang - German Slang Youtube Video

Let's get started with the most common German slang words!

One of the most important thing to remember when using German slang is that it's often considered very informal. This means that you should only use these expressions with people who you know well, and not in formal settings such as at work. With that in mind, let's take a look at some of the most common German slang expressions.

Was geht ab?: This expression is used to ask what's going on. It's the equivalent of saying "what's up?" in English.

Alles klar?: This expression means "All good?", "Is everything okay?" or "Are you alright?" You can use it to check in with someone, or to make sure that they understand what you're saying.

Das ist ja der Hammer!: This expression is used to show that you are very happy about something. It's the equivalent of saying "wow!" or "that's amazing!" in English.

Ich bin dabei! / Ich bin am Start!: This expression means "I'm in!" or "count me in!" You can use it to show enthusiasm for something, or to let someone know that you're available to do something.

German slang can be tricky to learn, but it's definitely worth the effort. By understanding these expressions and using them correctly, you'll sound more like a native speaker and make your German learning process much easier. Make sure to subscribe to my newsletter so that you can get regular updates on new courses and free lessons, PDFs and more.

I hope this blog post has been helpful. Thanks for reading!

I hate SPAM. I will never sell your information, for any reason. 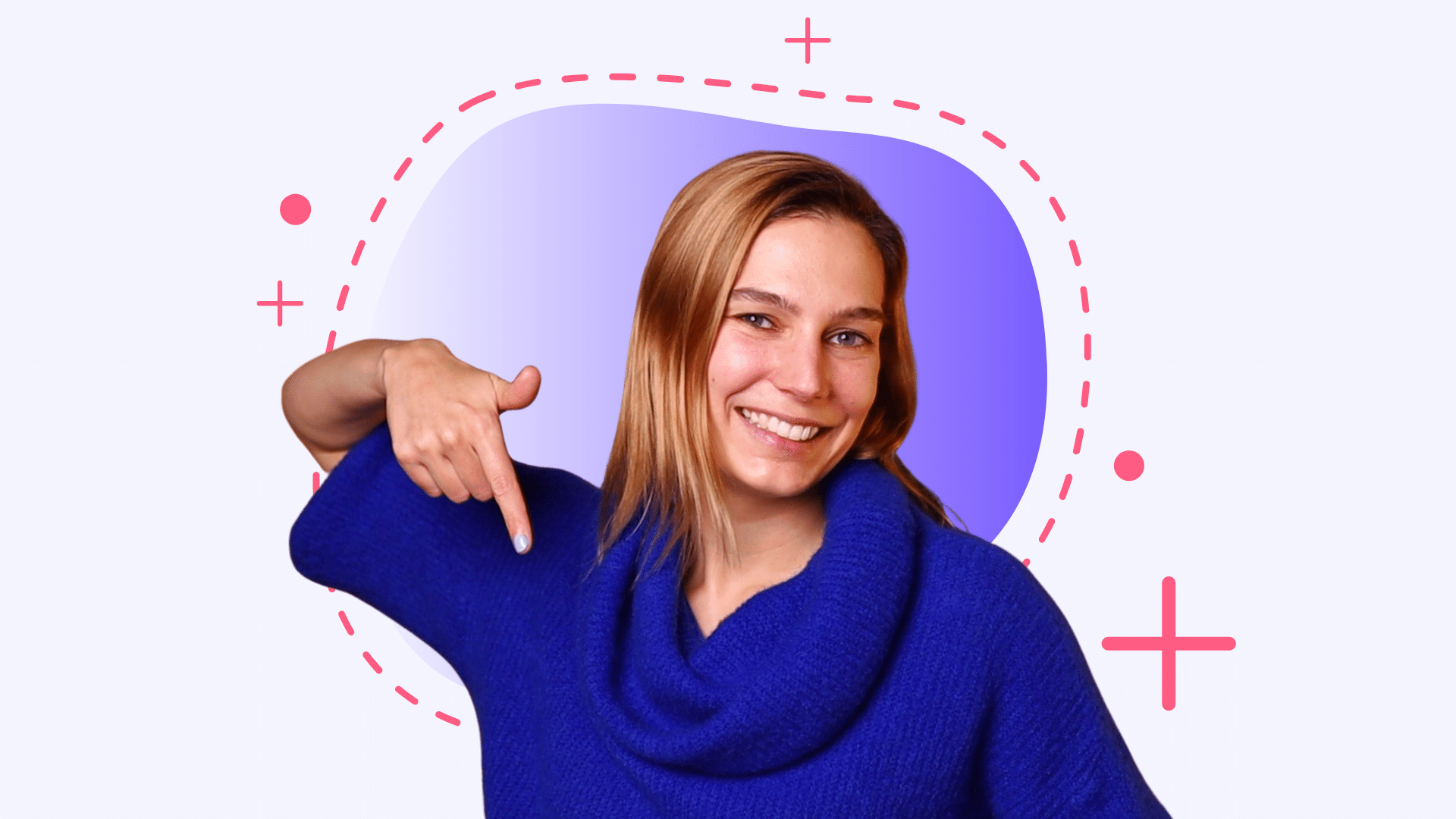